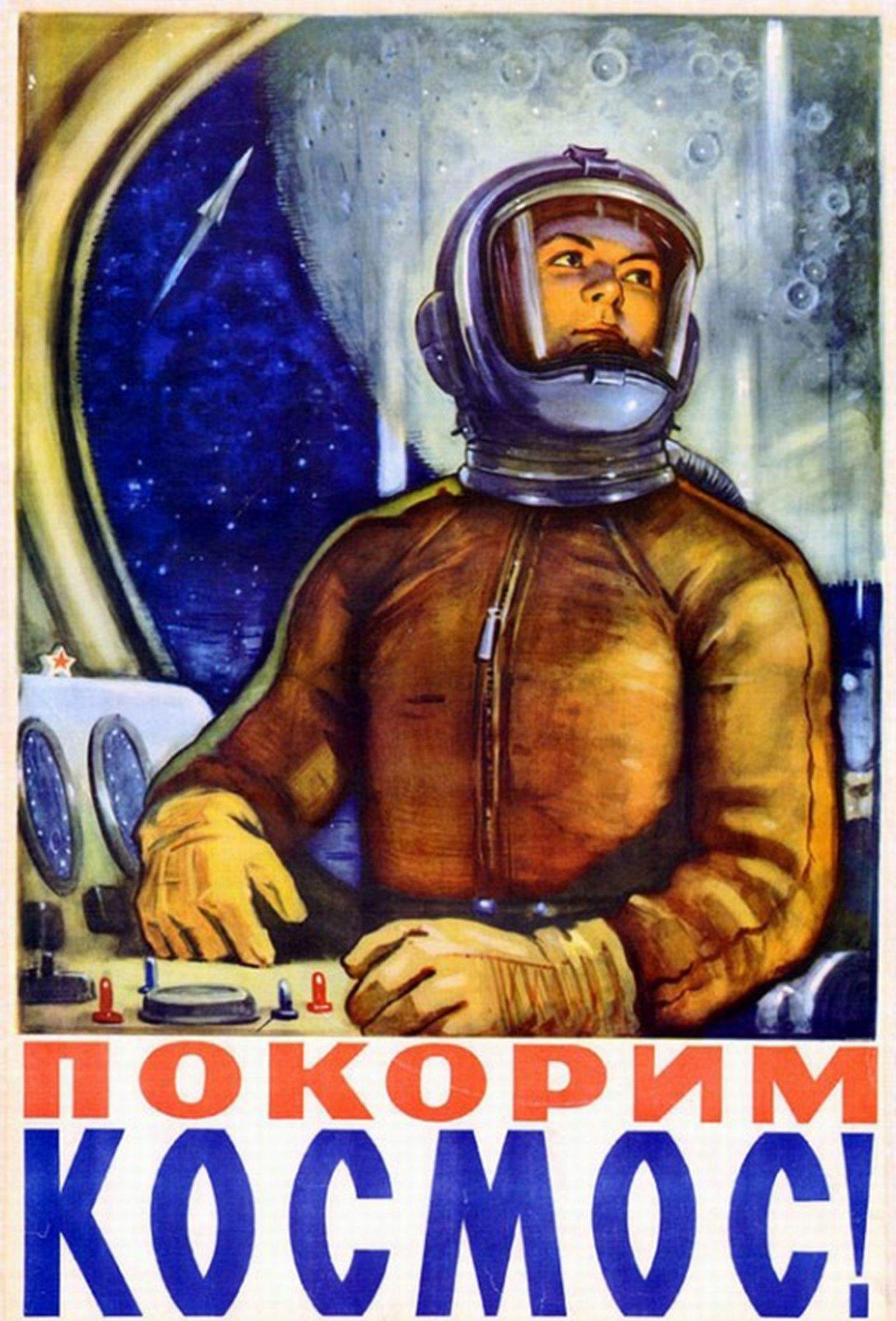 Do not waste the daily bread

The caption in the corner tells us that this poster was made in 1941. Interestingly, the date is followed by the roman numeral XIX, meaning that it was printed in the 19th year of the “Fascist Era”, which began with the march on Rome on 28/10/1922. The logo in the upper left says “Fascist Union of Traders”, and the caption in the lower left says “Autarky and Commerce”, which seems to be a newspaper.

Cheers, tovarish Gagarin - let us raise our glasses, to a God that isn't there

The title is a rough transliteration of “на здоровье, товарищ Гагарин”, and references the flight of Yuri Gagarin into space on 12 April 1961 - thus “proving” that there’s no God. This picture was made by militant-blog.org, an Italian political collective.
'We shall soon have our storm troopers in America!' What do you say, America?
15 years of tricontinental solidarity
1st May
Afghanistan
Anti Apartheid
Anti-Soviet poster published in Peshawar, Pakistan, circa 1986
Antifascism
Antifascist Action
Boycott South African Cape & Outspan
Cheers, tovarish Gagarin - let us raise our glasses, to a God that isn't there